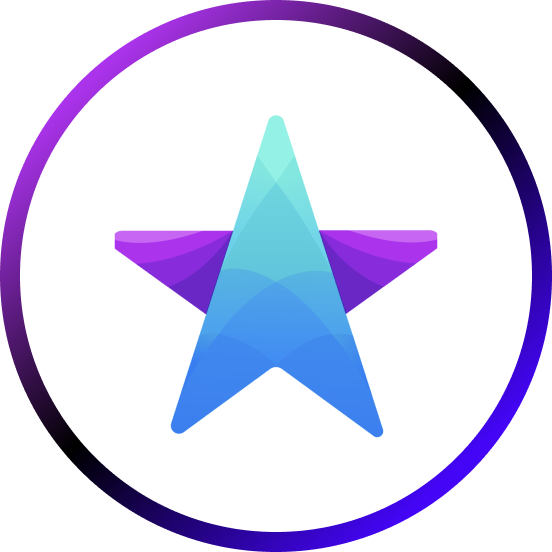 Flutter is one of the most widely used cross-platform frameworks for mobile app development. The framework, based on the Dart programming language, lets developers create beautiful and quick apps for Android, iOS, and the web with just one line of code.

But how much does it cost to create a Flutter app? The ultimate price is the sum of the costs for developing the app’s features, designing its appearance, renting servers, and paying the coders’ salaries. In this article, we’ll look at the average income of Flutter developers and the factors that influence it.

The average salary of a flutter developer 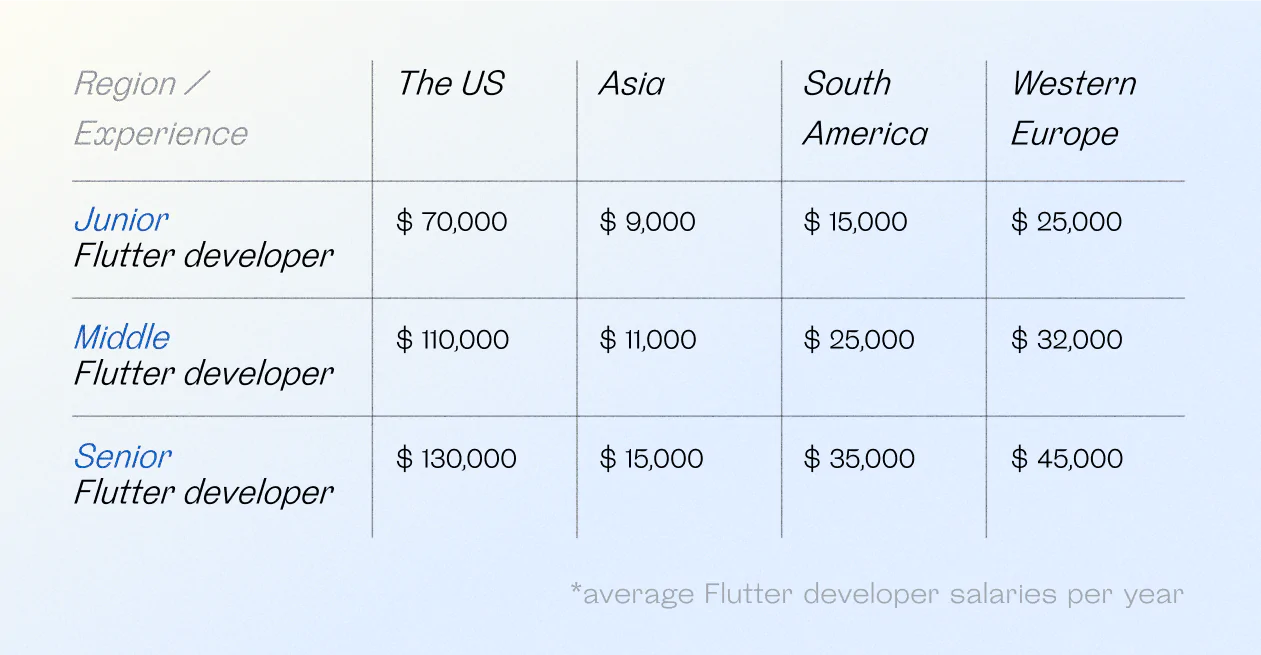 Location and level of competence are two significant elements that influence the cost of hiring a software developer.

If you are a startup or a small business hiring a developer in the United States may not be the best decision. The reason is the hourly rates that can be as high as $150/hour. There are many opportunities for hiring competent individuals from other parts of the world for 3-4 times less money. For example, developers in India earn an average hourly rate of $25.

Another example: the average Flutter developer pay in Canada is roughly $55,000 per year, but it is only $11,000 in the Philippines. Hiring remote developers from Eastern Europe, Asia, and South America pays off despite the potential downsides of different time zones, language, and cultural obstacles.

Flutter developers’ salaries are marginally higher than Android and iOS developers (who write code in the Kotlin or Swift programming languages). Swift and Kotlin developers in Russia earned around $25,000 per year, according to research conducted in the spring of 2020, whereas annual Dart developer salaries were $32,000. The same situation prevails in other countries: in India, a Flutter developer earns roughly $9,000 per year, while native devs make only $7,000-8,000.

Writing code in the Dart language is currently more expensive than native programming, but if you plan to build apps for both Android and iOS, Flutter saves you money because you have to write code once for all platforms. You would be surprised to know the budget drops up to 40% with Flutter.

The salary of a Flutter developer depends on the specialist’s experience and geographic location. Because the technology is gaining traction, there are a plethora of programmers to pick up based on the desired skill level and geographic region. Analyse your requirements and identify perfect programmers for the complexity of your app and budget.

At Fluttertop, we build apps at an hourly rate of $20. We have four years of experience, and in this period, we have successfully made 113+ apps related to different businesses.

If you are a company based in US and UK and are looking for developers to build apps for your business, don’t look any further. Contact us at – the website of the company. 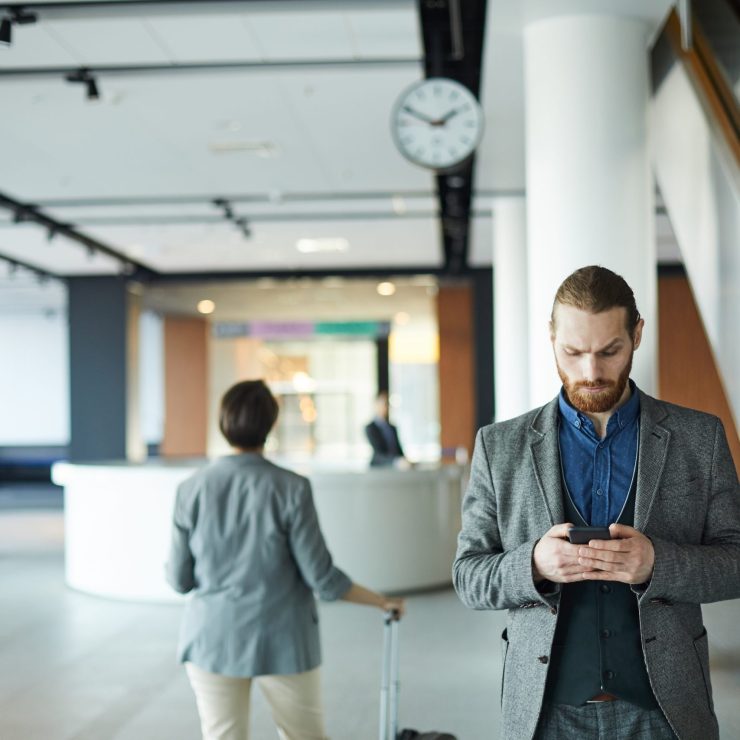 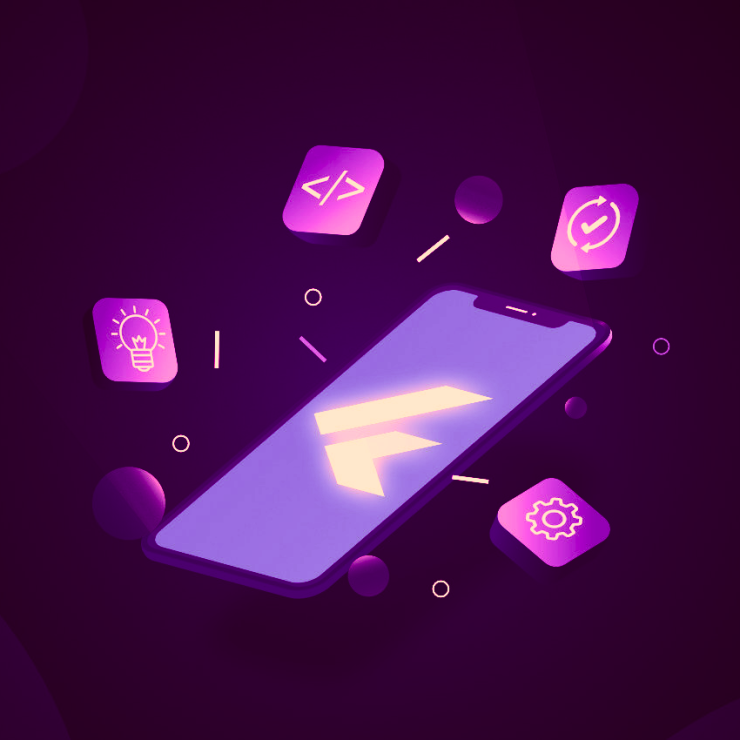 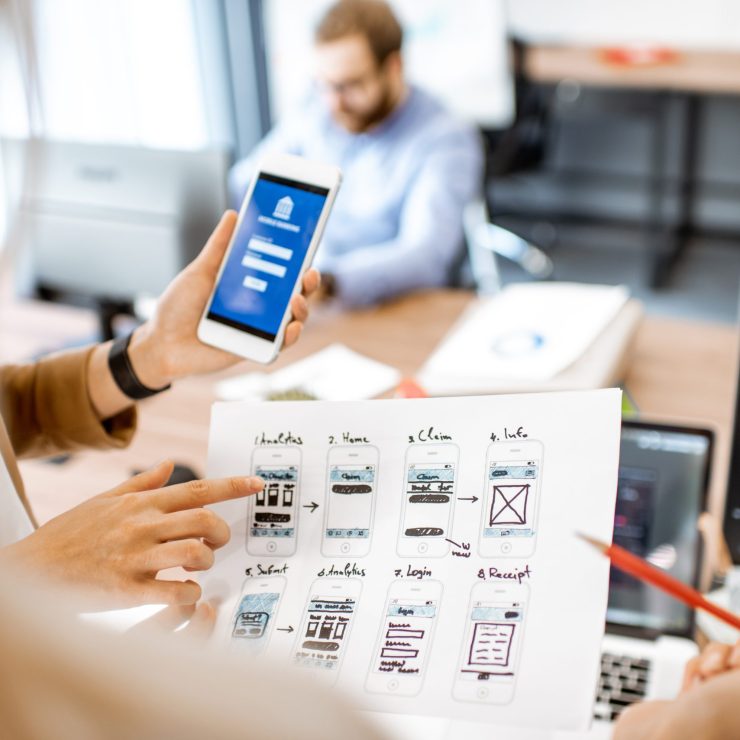